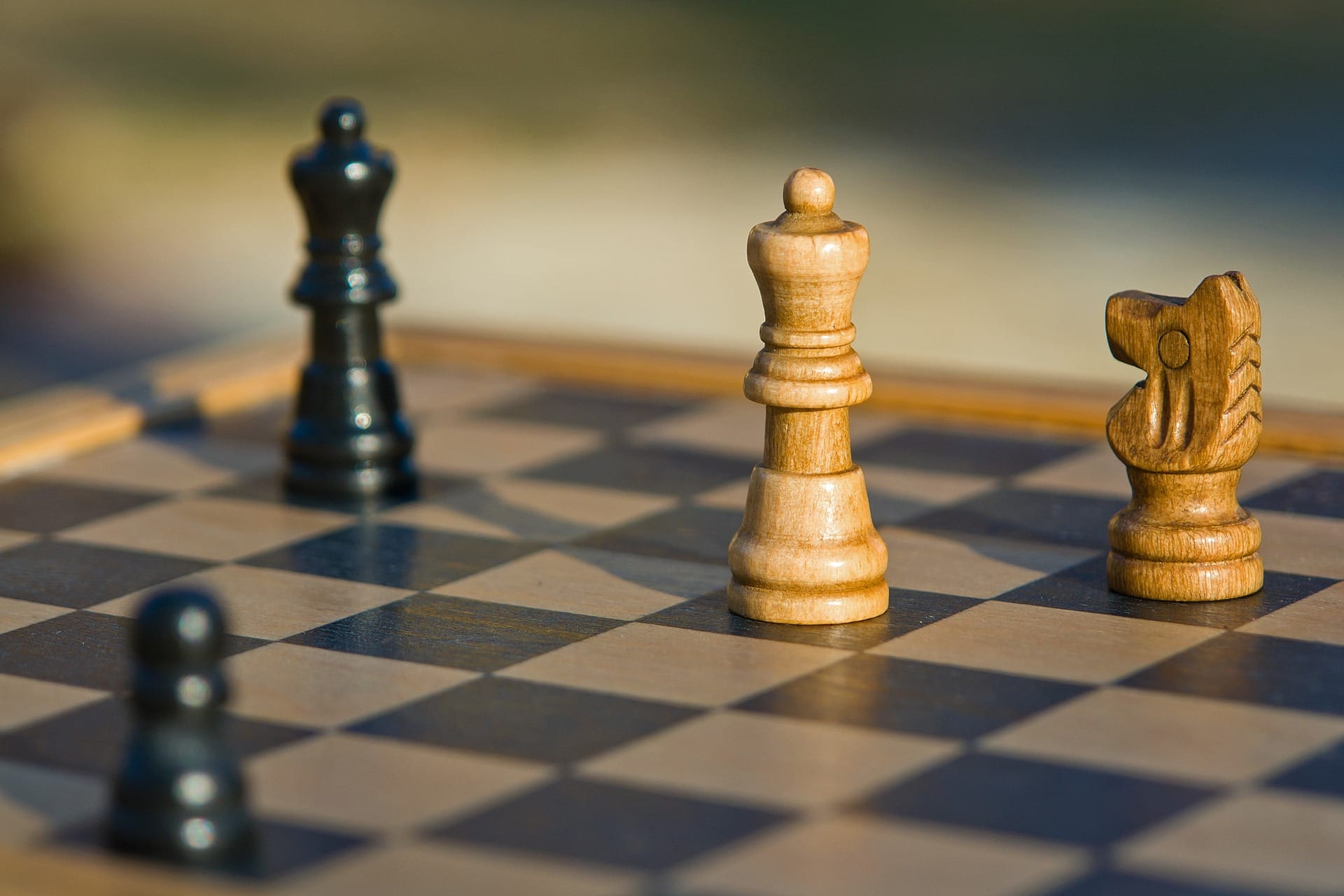 Here at Detroit Labs, we’ve devised a simple workflow change to reduce the amount of bugs merged into Main, leading to a higher quality app and a ton of other benefits. We call it QA Owns Main, because your project’s QA owns merging PRs into the Main branch. In the past, once a feature was coded it would go through code review and then be merged into the Main branch before passing to QA. While working on a challenging project, we came up with a way to ensure our Main branch had fewer bugs by waiting until the branch passed QA before merging it into Main.

Why is this a better practice?

What are the weaknesses of QA merging into Main?

Overall, we’ve found that both developers and project managers love QA Owns Main. It leads to a higher quality app and the benefits outweigh the challenges. 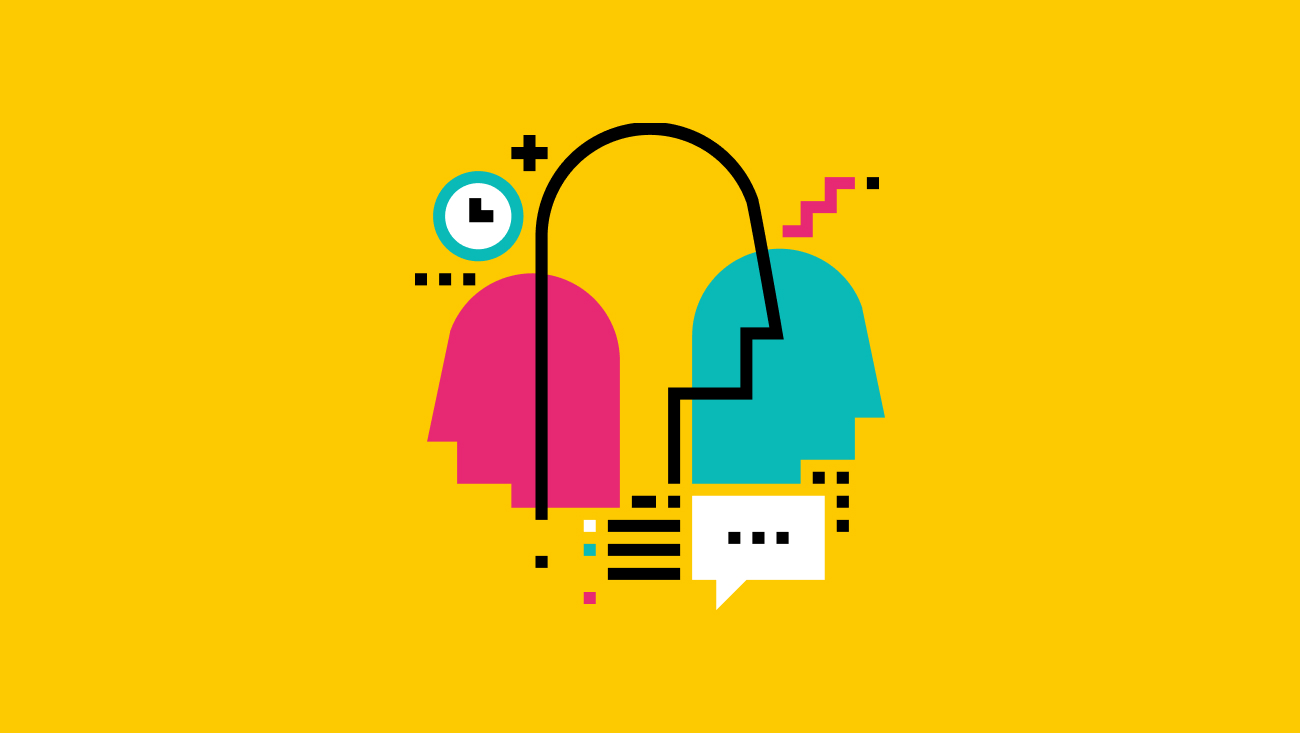