Technical Debt and Why It’s Terrible

Technical debt costs a team additional development effort. Caused by the decision to write and merge code that is inferior to clean code standards, it may seem easier to implement a quick but short-lived fix at the time, but it has consequences down the road for both your development team and your business. 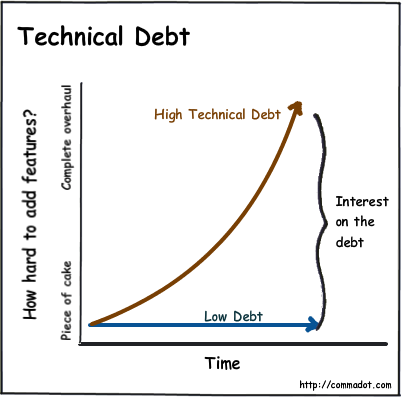 Slow Development Time
Poorly formatted code slows down new feature development. How? Let’s say your team breaks down all of the feature work for a release and estimates it. These estimates can be used to forecast when a feature will be completed. They also provide a timeline to communicate to stakeholders. Tech debt adds on layers of complication, making these predictions inaccurate and unreliable. If a feature takes twice as long to complete because a developer uncovers bad code, the deadline will suffer, sometimes greatly.

Unstable Codebase
Projects high in technical debt are more prone to bugs and crashes. With multiple coding infractions in a single codebase, bugs and crashes can come from multiple places. This increases the number of issues a team needs to address and makes it harder to track down the root cause.

Slow Ramp-Up Time
Disorganized code makes it hard to bring new developers up to speed on the project if you ever want to add resources. Having good documentation is not the only factor in fast and easy ramp-up, but it’s a good start. Branching strategy and code consistency are key. What’s also difficult is when areas of the code are completely different, like having different frameworks per feature. Even developers on the same project need ramp-up time to work on different feature sets in order to meet a common deadline.>

Updates to New OS Systems Are a Huge Pain
Depending on the release, new versions of developer tools and languages may be required. In mobile development, where large iOS and Android updates are released annually and adopted quickly, this issue is amplified. As older versions of the OS are dropped by users, they are also dropped by supporting libraries or third-party services. Accommodating these frequent changes slows down development work and can take a team several days to solve if the codebase is not easily convertible.

Difficulty Implementing New Platform Features (Android and iOS)
All of those attention-grabbing and marketable features that are hyped at Google I/O and Apple’s WWDC will be out of reach for a project that is heavily burdened with tech debt. In order to capitalize on the free marketing produced by the release of new technology like wearables, they need to be adopted quickly, like 3D touch and material design. Constantly maintaining code standards and modernizing your project between release initiatives will help make this quick adoption possible.

Fix The Issue, Reap The Benefits
Technical debt incurs ‘interest payments’ much in the way that financial debt does. A team can choose to either continue to pay the interest — by accruing more tech debt — or pay down the principal by refactoring. Even though it costs development effort to do the latter, the long-term return for the project far outweighs this cost.

Scheduling development time to address technical debt during the release-planning stage is the best way to address the issue. Spending the effort up front to improve the codebase will make the project more stable and allow for more accurate forecasting. Look for tools that are a great way to maintain a newly refactored codebase, like Gnag, which auto-checks and auto-comments on Android PRs for code-style violations, reducing debt introduced to a project.

Another benefit of refactoring: development teams can use it as an opportunity to learn what code can be reused and what can be taken out in favor of widely used OS projects. This increases the quality of code and allows the dev team to focus on more unique features that customize your app to your business. 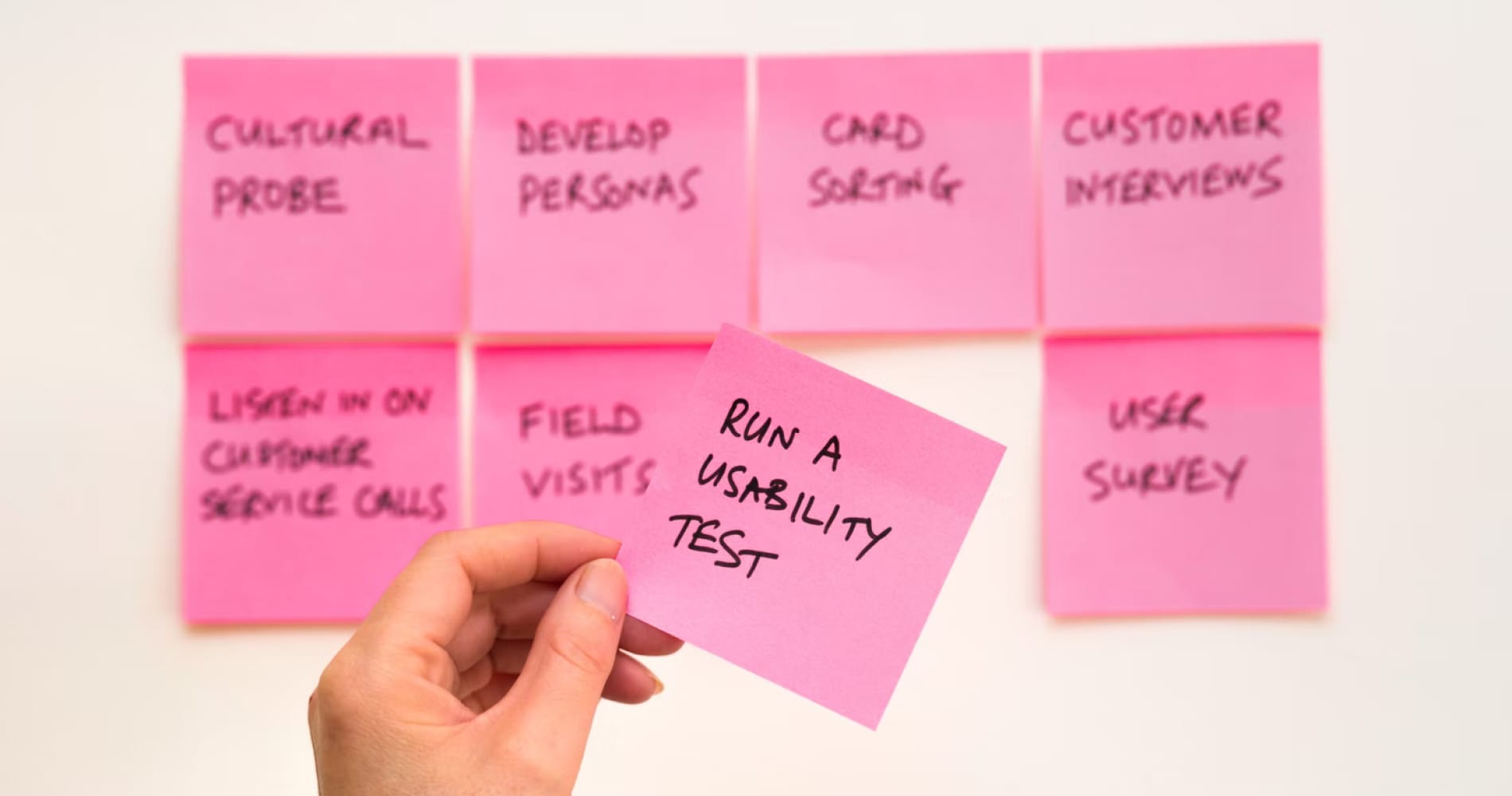 Building an App? Start with These 3 Considerations