Tonight (1/3/17) we are hosting an Apprenticeship Open House for those who are interested in the program. Much to our delight, when we sent out the Eventbrite link in early December, we sold out in less than 24 hours. We are very excited to meet and answer questions from the many who will be in attendance, but we will make sure that everyone has the chance to get the information shared at the Open House, if interested. In the meantime, check out our blog, subscribe to the Apprenticeship newsletter for updates on future open house events, and read testimonials below from former apprentices.

No one tells the story quite like they do: 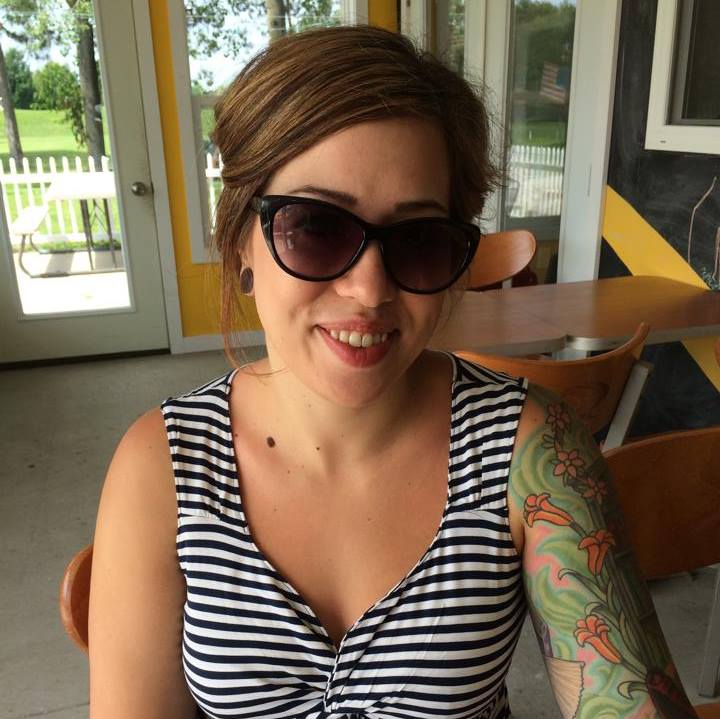 “The Detroit Labs apprenticeship program changed my life completely. It was one of the most difficult and rewarding experiences of my life, as I had no coding experience outside of tutorials before I entered the program. Through a lot of persistence and the support of my team, I’m a real life developer! I love working for Detroit Labs and having the opportunity to spend my days building things that get into the hands of a ton of people. Expect to put in a ton of work, sometimes want to throw your computer (and yourself) into a volcano, and then feel the incredible rush of FINALLY GETTING SOMETHING TO WORK. This will be your life for a long, long time.” 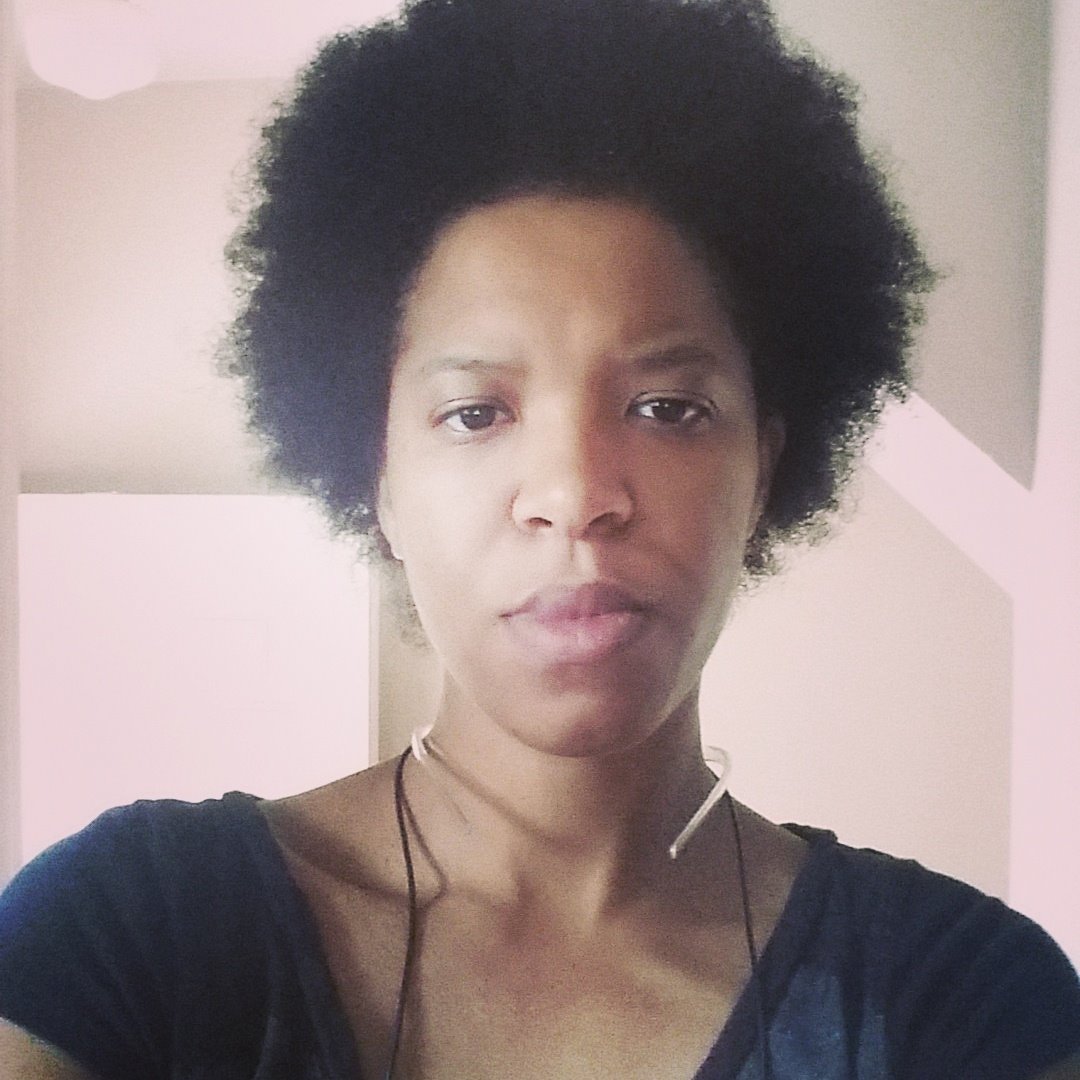 “Would a developer by any other name write good code?

I got interested in Android development by searching through the Google Play Store. I decided that day that I would learn how to write an app. After a few months of taking online courses, a friend mentioned the apprenticeship program to me. I decided the worst that could happen was kinda already happening, being stuck in a job career that I hated, and applied. To be honest, I was shocked each round I got through. I assumed they had me confused with some other almost 30-year-old black single mother of two trying to reinvent herself. Regardless of the possible case of mistaken identity, I got in and experienced the most challenging educational experience of my life. I was no longer the smartest person in my class. I was no longer able to pass the test without studying. I was no longer able to be a small “i” in a team. I learned a lot. A whole lot more than just how to write good clean code, but how to function on a development team. How to lead and how to follow. I learned a lot about myself and where my passions truly lie. Applying to the Detroit Labs Apprenticeship program was the best chance I’ve ever taken. And I will ever be grateful they took a chance on me.” 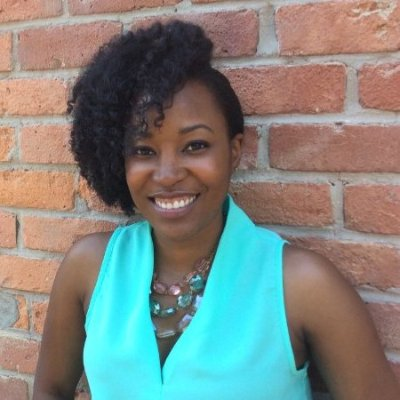 “When I decided that I wanted to become a developer I had no idea what the journey was going to look like. I imagined that it would be at least a year before I would actually be able to land a job. The apprenticeship program fast-tracked that process by providing the mentorship, training, and relationships necessary to completely redirect my career path. Being an apprentice was easily the most rewarding career experience I’ve had thus far.” 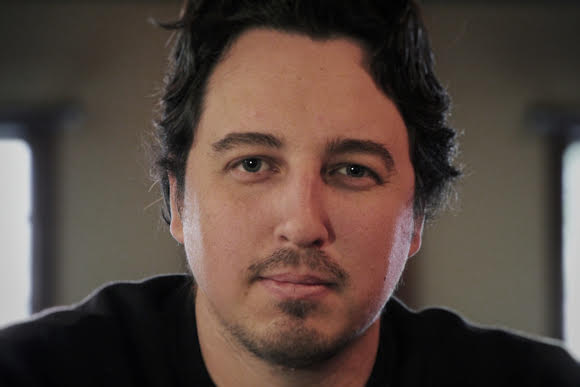 “Before becoming an apprentice I had spent years trying to break in as a developer. I had gone through Dev Bootcamp in Chicago and landed a job doing QA for a startup in Detroit but I wasn’t doing what I wanted to. I stuck it out for a while and slowly started to lose hope that I would ever have the opportunity to write code full-time. Then I heard about the apprenticeship. I applied, interviewed, interviewed again, interviewed a third time and was finally given the opportunity to prove to myself and a world-class company that I had what it takes to write code full-time. Without the apprenticeship, I’d still be filing bug reports in JIRA and testing other people’s code. But now I’m working on one of the most futuristic and impactful projects in the world and am happier and more confident than I’ve ever been.” 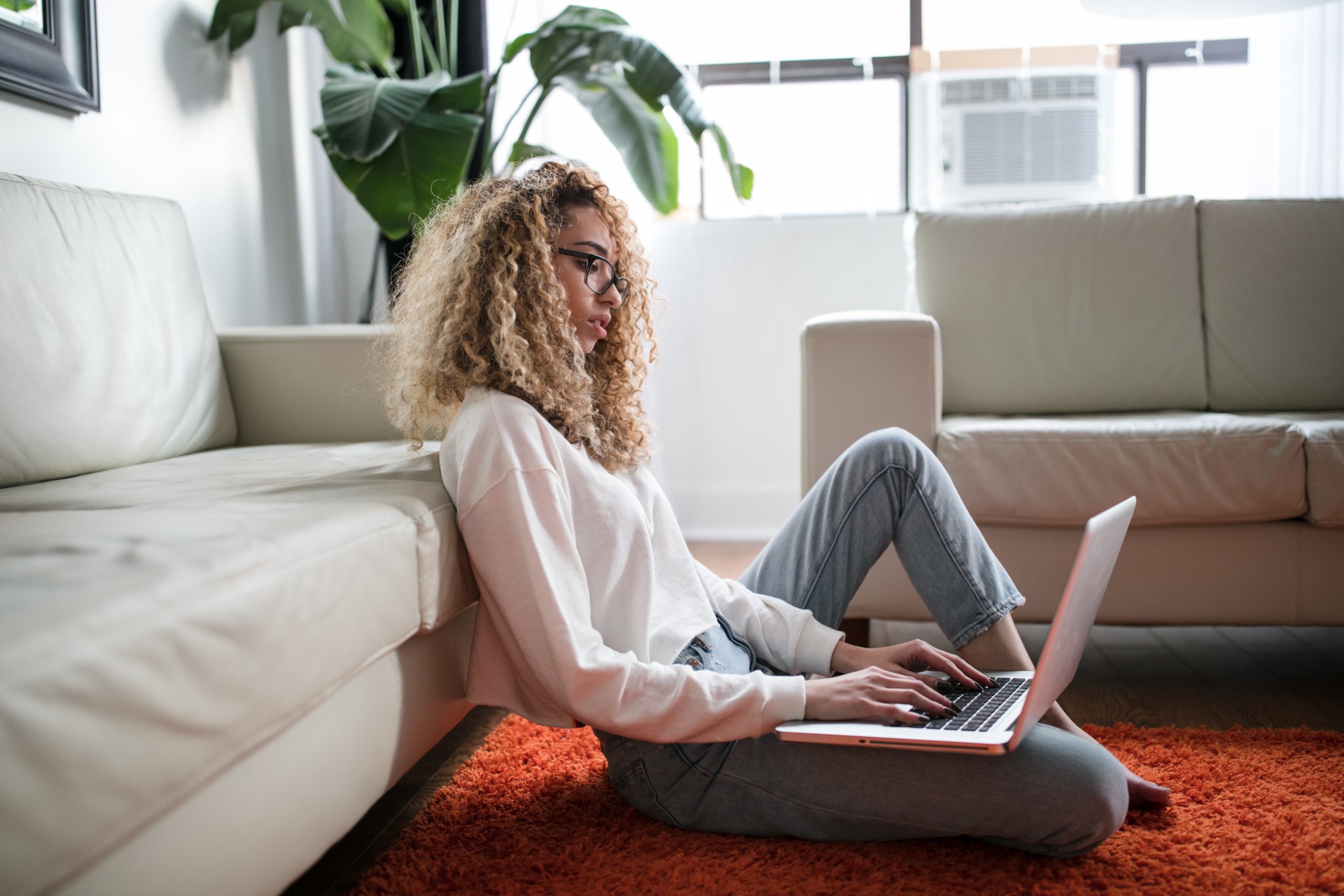