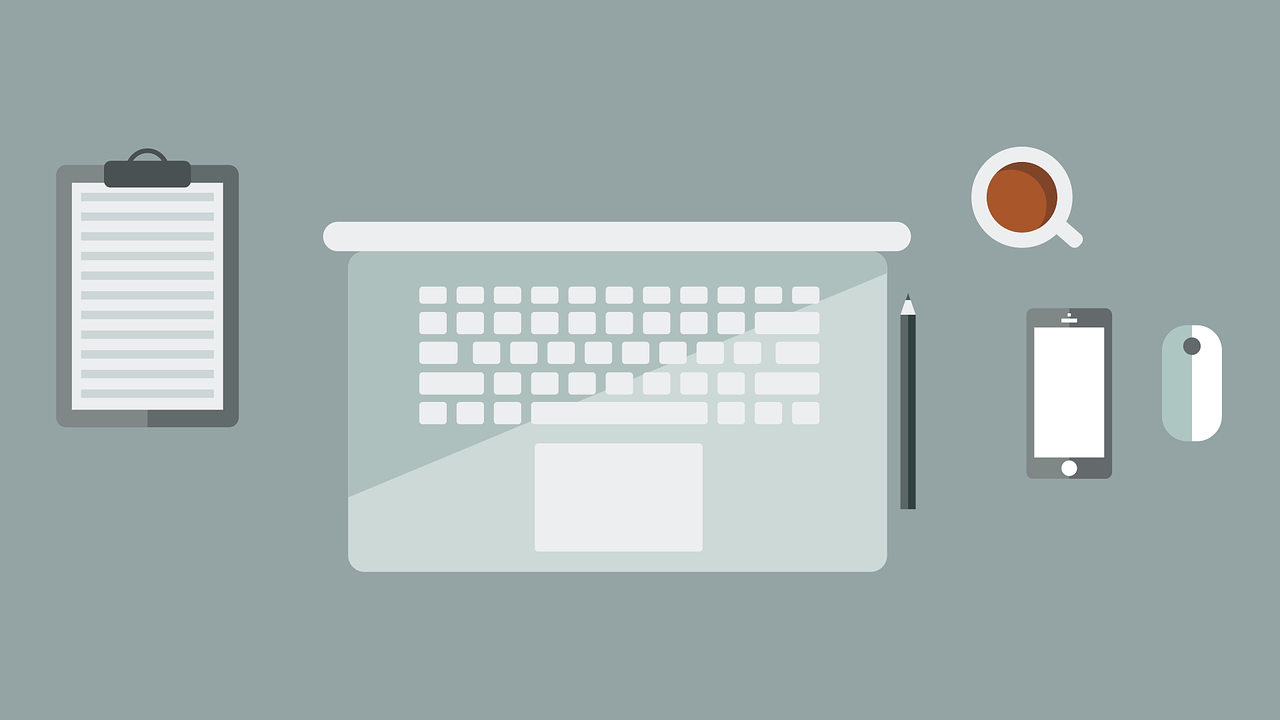 Java is now moving away from their two to three-year release cycles to a more predictable and fast-paced six-month one, which means there are going to be new and cool features to look forward to much more frequently! For most developers, that translates to an optional but major upgrade every six months. Although Project Jigsaw (Java Platform Module System) is one of the most celebrated and high-profile features of this release, I decided to look into some other make-your-life-easier code/API changes:

The Streams API was one of the biggest features of Java 8, and Java 9 adds some improvements.

Optionals support was another widely celebrated Java 8 feature, and Java 9 has extended this support to Streams! 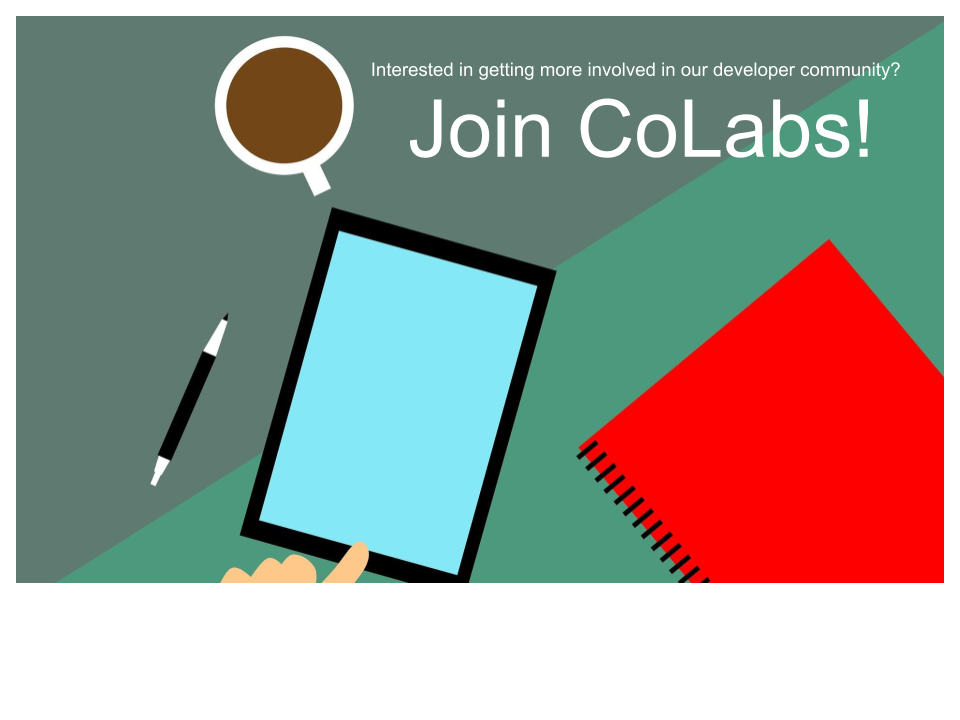 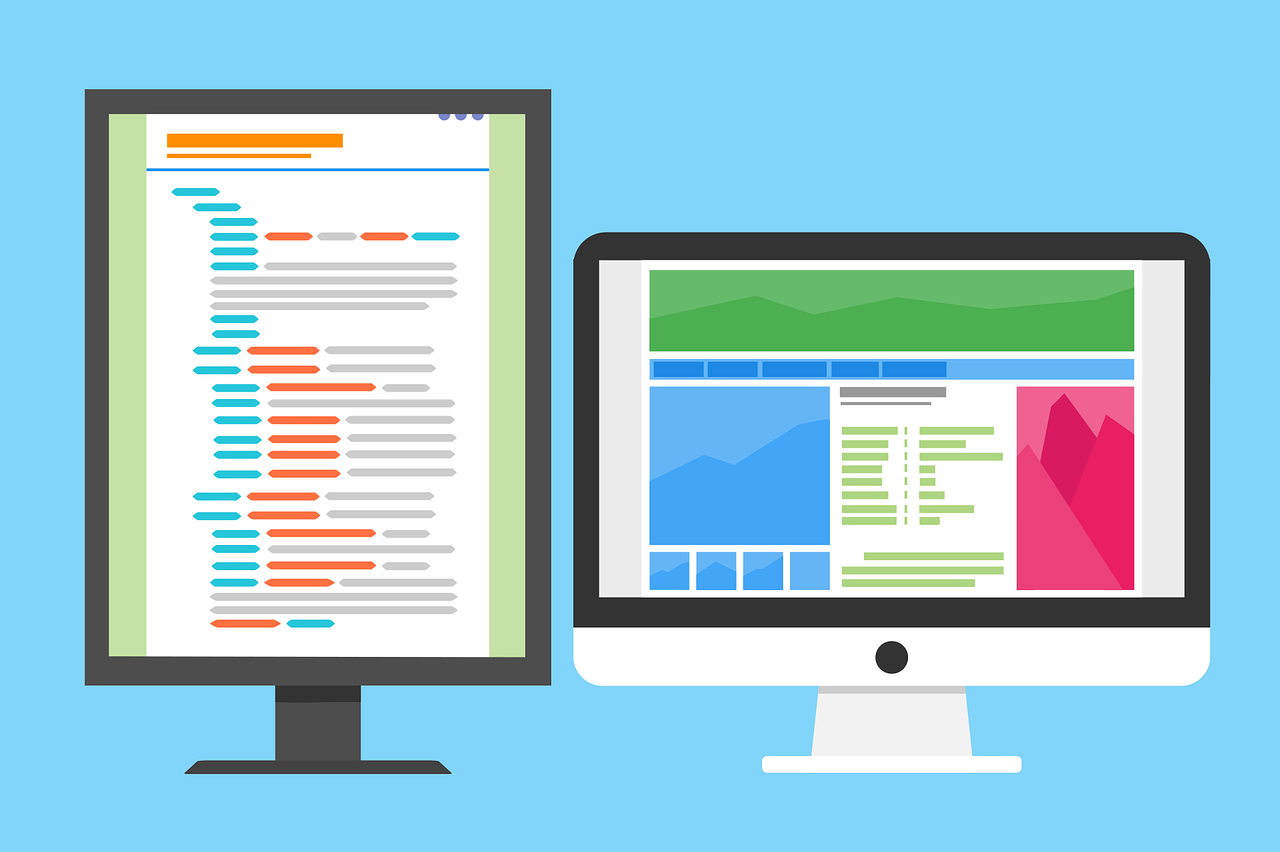 Private interface methods could be used for the purposes of logging, validation, etc.

or() takes in Supplier that provides a default optional value to be used in case the Optional contains a null or is empty. Note that the default value (which is 2 in this case) would need to be wrapped in an Optional as shown.

This feature could be used to conveniently combine Optional streams by downstream methods.

Reactive paradigm has taken the programming world by storm, so it’s no surprise that Java provides its own implementation of the Reactive spec. JDK 9 introduces Flow, which contains a Publisher, Subscriber, Subscription, and Processor. The Publisher is the source of data that flows through to the Subscriber via a Subscription. The Processor is a convenience unit that sits in between the Publisher and Subscriber and can be used to process the data. Below is a very simple example (with no error handling) to illustrate how these four items could be wired up together:

Subscription is the means through which subscribers can subscribe to the data published by a publisher. Adding the Subscription will yield the following output:

Processor
The processor can request data from the Publisher via a Subscription, process that data and deliver it to the Subscriber via another Subscription.

Adding a processor along with the necessary Subscriptions would give us the following output:

Interested in getting more involved in our development community? Sign up to be a part of CoLabs, our community where participants can focus on:

3 Things We Loved from the Google I/O 2019 Keynote