On August 13th, 2018, Crain’s Detroit Business released a list of Detroit’s most Notable Women in Tech. We are excited to finally be able to share that Erika Languirand was named to the list! Check here to see the complete list, or here to see her write-up. 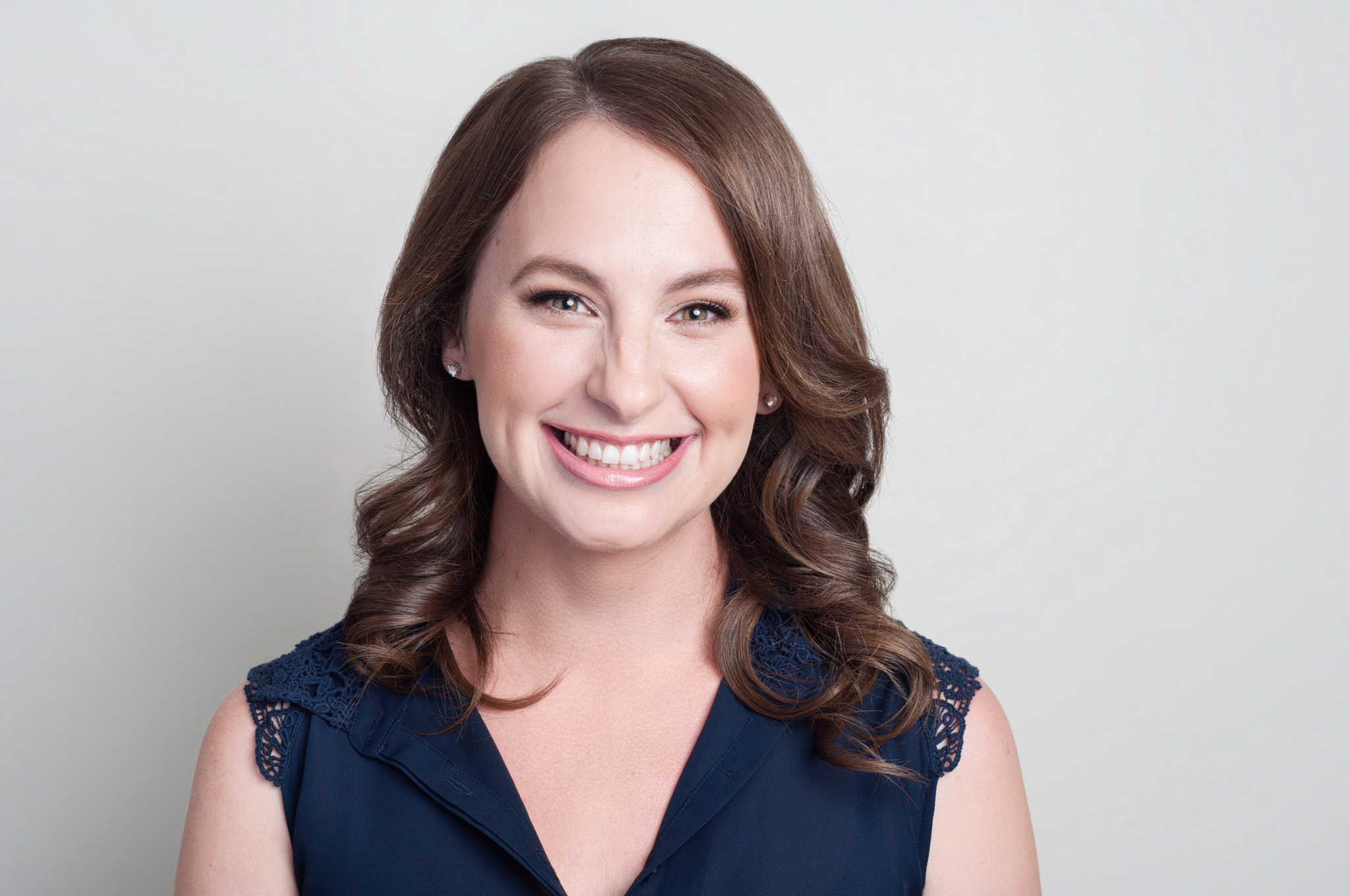 Erika Languirand is not only technically minded but she also has the empathy, communication and leadership skills that help motivate and retain team members.

She began overseeing software apprenticeships at Detroit Labs in 2015. Since then, she has trained about one-third of the company’s developers, and the number of underrepresented racial/ethnic groups in the program increased 28 percent.

“We began the program to help solve the problem of finding great developers; but instead, (Erika’s) work delivers life-changing, permanent successes to so many individuals who never would have had the opportunity to support their families, earn excellent wages, and express their true abilities and strengths. The positive effects of her efforts in terms of technical prowess, culture, inclusion, and growth are too numerous to count,” said Nathan Hughes, co-founder and chief people officer of Detroit Labs.

Adding to her commitment to training, Languirand co-founded the Detroit Chapter of Girl Develop It in 2012. The organization has almost 3,600 members and has trained 1,300 women to code.

“(Erika’s) openness and willingness to welcome people in and connect new members to the people and resources they need to achieve their goals has enabled several new meetups, nonprofits and employment opportunities,” said Aisha Blake, chapter leader of Girl Develop It Detroit.