Back to top
Design, Development, Strategy

Proof of Technology, Prototype, or MVP: 3 Ways to Get Buy in on Your Idea

So you have an idea. Is this idea fleeting or does it stay with you? Is this idea confirmed over and over again from everyday pain points? Good. Ideas that stick around have potential, but how do we convince company leadership or your team to invest? Taking your idea from dream to fruition can be intimidating. Do you run through proof of technology? Build a prototype? Start with a minimum viable product to go to market for feedback? Where do you even start to…know where to start? Dan Ward breaks down his strategy to get buy-in on your idea.

Once you have buy-in, here’s where the fun can begin. You need proof. You need data. We’ve experienced firsthand what it’s like to build industry-changing products for our clients, and they usually start in one of the following three forms:

A proof of technology is a small project that tests whether an idea about a technology is viable. It is introductory research that can save time and money, providing you with actionable data to make an argument for change.

This can be a fresh start on something new or spring from structural changes all the way up to a full rebuild or redesign of an existing product feature. With research and documentation of the process, you can fully understand what routes would be best to take and why.

An MVP is an initial version of a final product, brought to market to get feedback so that continuous improvement can happen based on real-world data. While this sounds like a proof of technology and a prototype in one, it’s a little different. This is a full working version of your product, released into the public for use. The data that you are able to get from users is data that will help educate and prioritize a backlog of features. We work with clients on full projects, and the majority begin with an MVP. To check out some of our past projects, see our work.

We hope this helped untangle and clarify different ways that your idea can go from fantasy to reality. 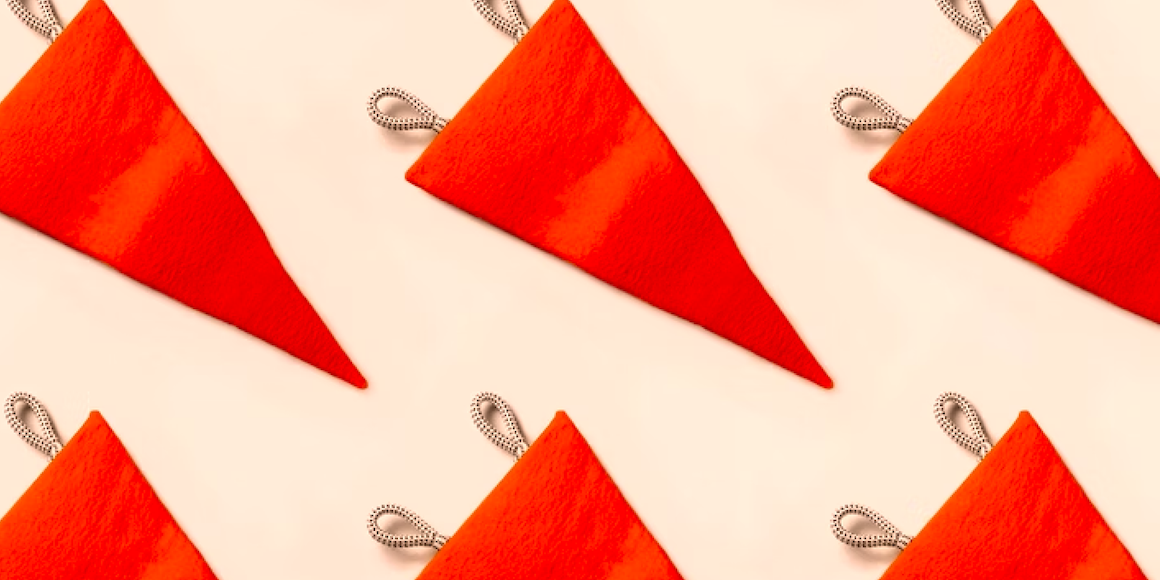 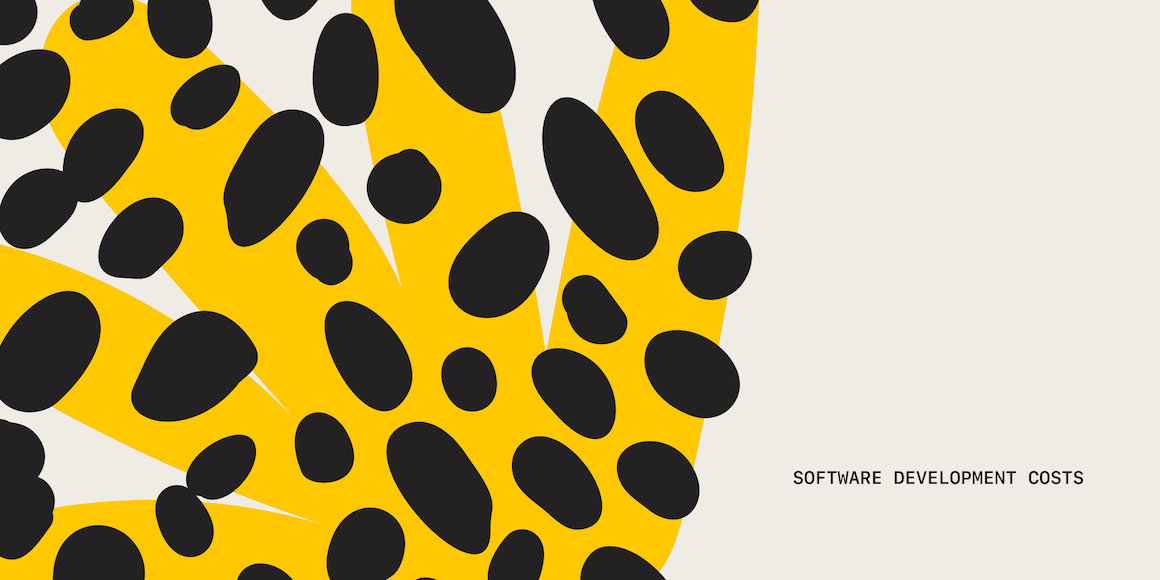 The Elephant in the Room: Talking About Software Development Costs