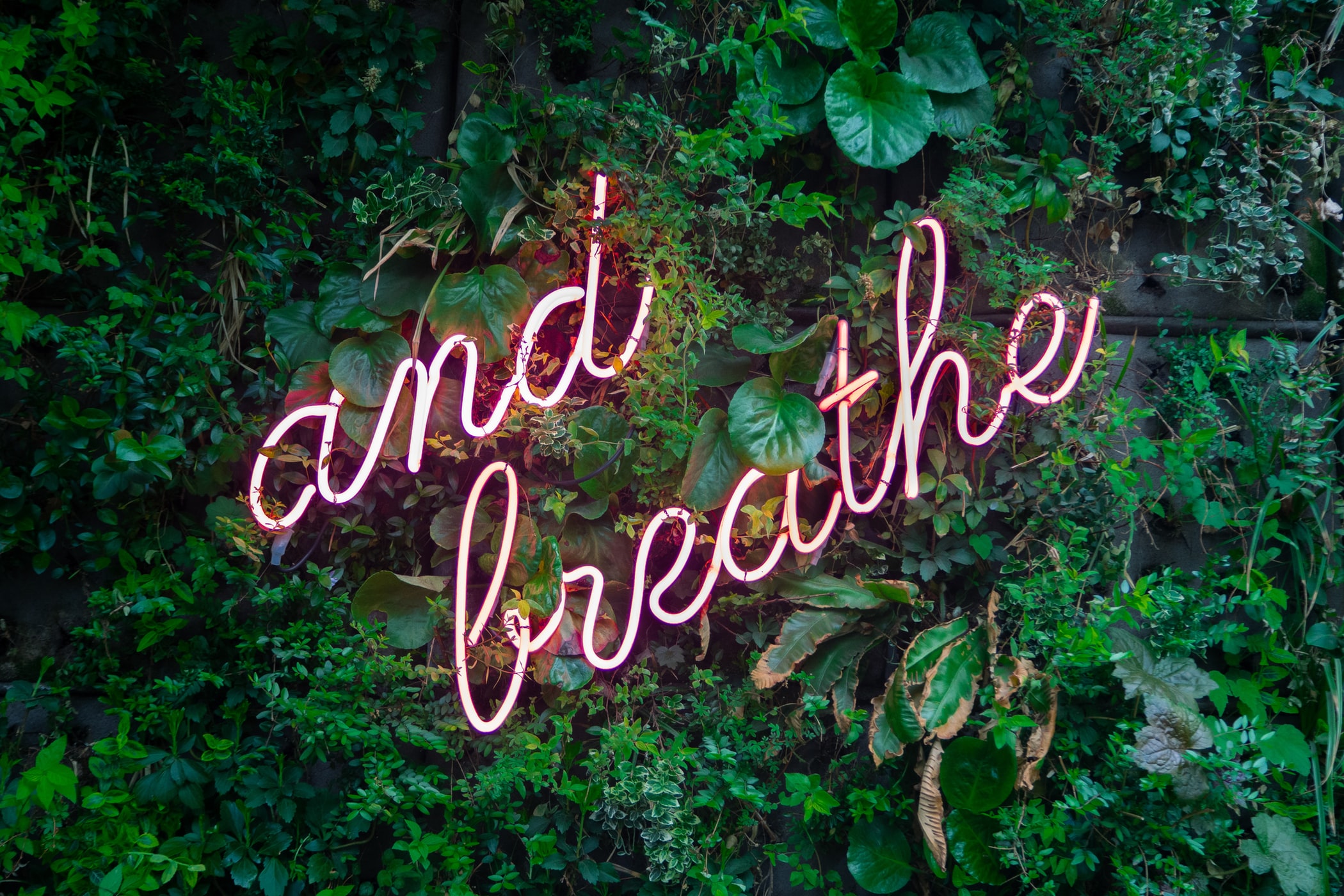 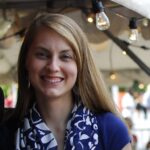 Have you ever worked on a project that didn’t have any defined requirements when you started on it? And even after requirements were initially determined, they continually changed? And after you’d build a feature, it would get removed, and you’d have to get rid of your work? As much fun as this sounds (read: not at all), it can be very challenging to be on a project like this. Morale suffers, as do any feelings of accomplishment. It can also be challenging to know where to start on these ill-defined projects. Here are some suggestions for making it through.

When you get on a project and there is very little defined, it can feel like there is no good starting point. How can you work on a feature when there are little to no defined requirements? 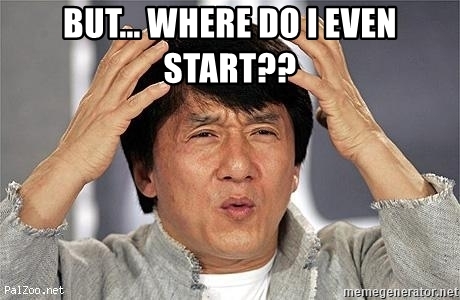 Congratulations, you built the feature (with or without all of the requirements defined). But now, inevitably, the feature is changing. You may be frustrated with this turn of events. 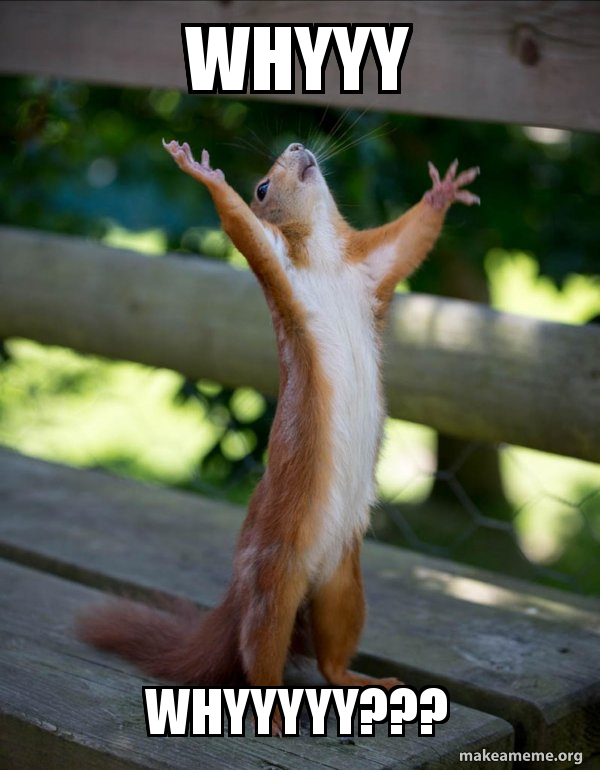 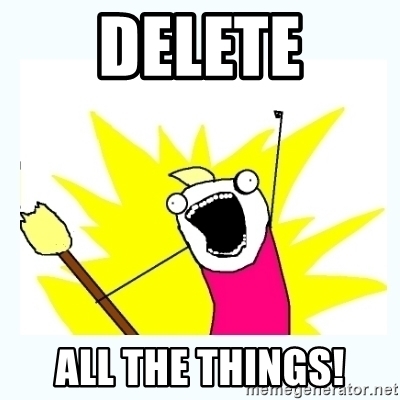 Hopefully these tips and reminders can help you get through that challenging project, and find ways to feel more empowered and less frustrated and discouraged. These things can be tough! And most importantly, remember to always take care of yourself. Not everyone is cut out for this type of work. Remember to prioritize your mental well-being. And if you can’t handle a process like the above, speak with someone about perhaps moving on to a different type of project. You’ve got this! 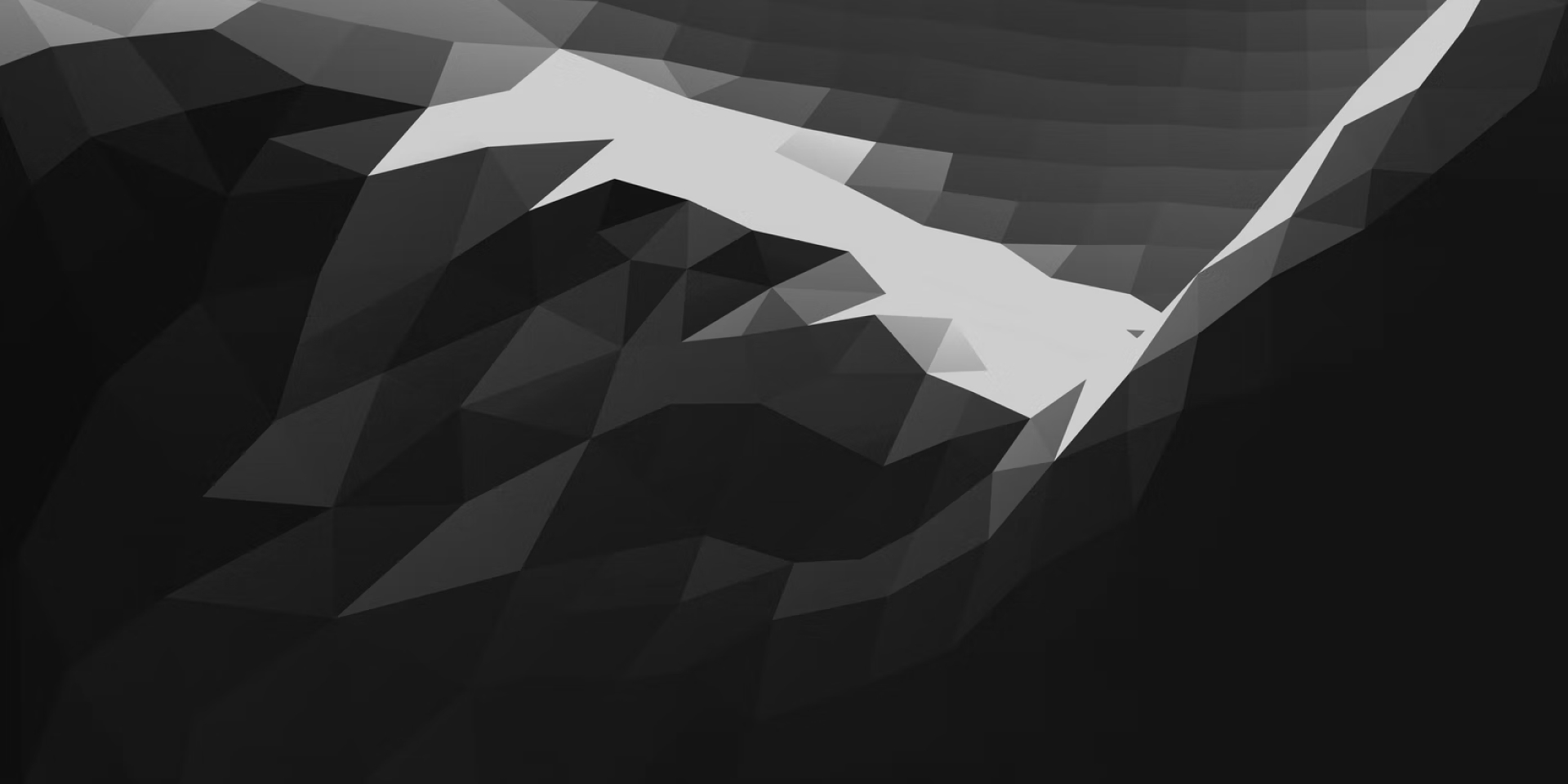